Christmas fairs are a tradition of the Finns, which attracts not only the indigenous population, but also guests from neighboring countries. As in other European countries, the New Year in Finland is inferior in scope to the celebration of Christmas, therefore, to get to the opening of fairs and have time to grab off on sale of exclusive items, it is worth to go to Helsinki in the twenties. New Year discounts are perhaps one of many events that makes tourists visit the northern country on New Year's Eve. Popular retail chains and boutiques offer branded items at a discount of up to 70%, and some shopaholics claim that you can find a 90% reduction in the price.
Everything is sold for sale: clothes, shoes, electronics, household appliances. Products - a category of goods that can be taken at a discount in almost any supermarket. But the main thing is that during the fairs they work even on Sunday - while during the rest of the year this is the official day off.
It's best to go for a sale right after Christmas, but do not plan to go to the store on January 1. All supermarkets, boutiques and shops work strictly until 18:00 on December 31, and then open only on January 2. By the way, the same date ends New Year celebrations, because the Finns are a working day.

Which fairs are worth a visit

The oldest, most popular and popular fair that takes place in Helsinki. It starts a few weeks before Christmas. During the Senate Square, more than 100 stalls are filled and thousands of visitors. It seems that there are more tourists here than the residents of the city.
In addition to clothing, ceramics, souvenirs, decorative ornaments and the New Year's atmosphere, there is an appetizing aroma of all sorts of delicacies, sweets and the famous gig. Music, dance, entertainment for children, as well as free roundabouts and a performance from Joulupukki (Santa) make the fair a memorable event.

Gathers hundreds of women in the Katajanokka area (on the peninsula) who show decorations, decorative objects and souvenirs, and clothes made by themselves. Tradition of the fair was started in 1922, when such an event was held for the first time as an action of the feminist movement.

This modest medieval town fascinates and attracts the atmosphere. Fair - just one of the occasions to walk the streets between old houses. It takes only two days, but it leaves a lot of impressions both for children and adults. Dozens of houses with Christmas souvenirs, Finnish delicacies and hot drinks are on the Old Town Hall Square, and between them merchants are dressed in bright costumes, entertaining guests. For several days the Old Square turns into a real fairy tale, in which Santa together with the elves makes the children happy with an amazing performance. Music does not cease, and the wheel of fortune offers an entertaining game for every guest. For Finnish families, a visit to the fair became a tradition. Another (more chamber) fair takes place at the Market Square. 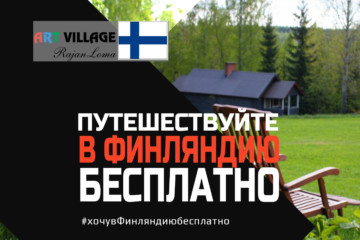 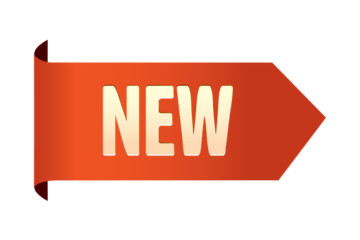 From Petersburg to Finland.

Are you a young company of friends, loving active outdoor recreation with shish kebabs and hot mulled wine or a loving couple who wants to diversify their leisure time? If you have long dreamed to go on a budget trip with your friends or a half